Hi, we're on a mission to transform the world. Come join us!

Read below to learn more about our mission, our values and vision, and how we can work together to create a planet of laughter, light, and love. 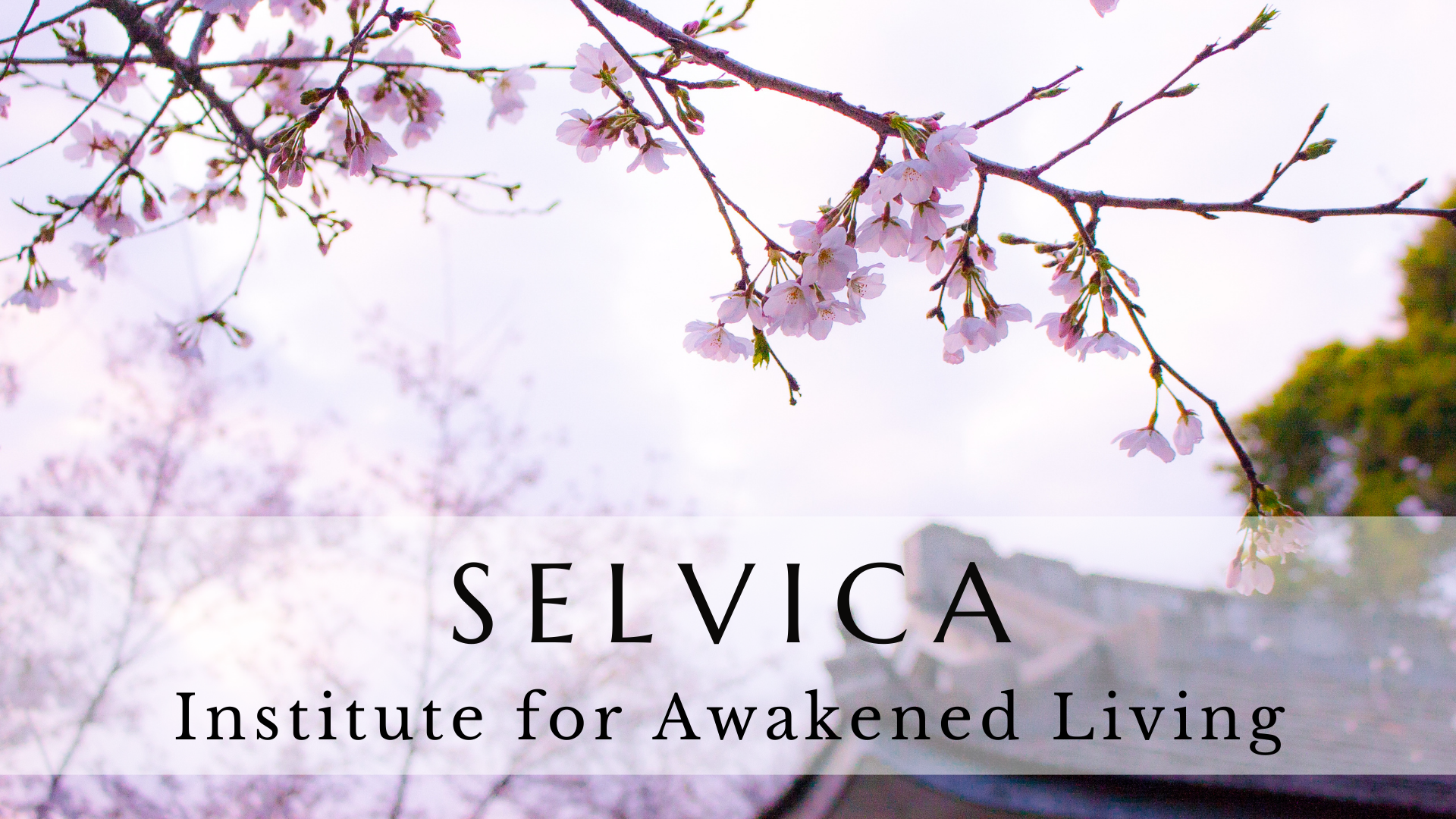 To catalyze healing, awakening, and transformation within individuals, and within the consciousness of humanity as a whole.

We live these values and inspire them in others: 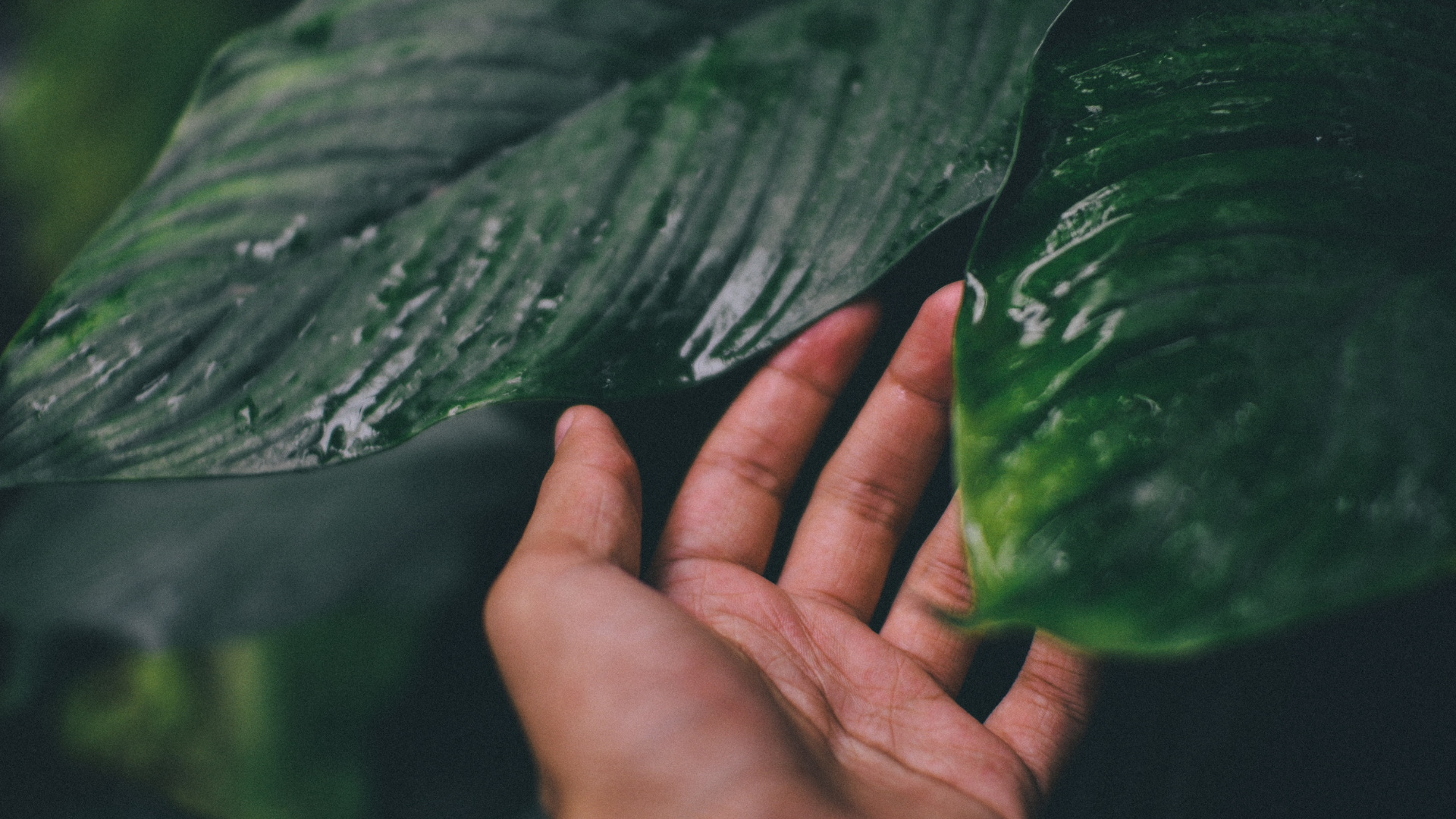 We believe in creating heaven on earth, and are committed to living that experience now.

Find out how easy it can be to start living a life of purpose, prosperity, and peace.

"You never change things by fighting the existing reality. To change something, build a new model that makes the existing model obsolete." ~ Buckminster Fuller

Careful examination of human behavior, while considering Maslow's Hierarchy of Needs, will inform you that humanity as a whole is in a state of survival mentality.

Me against you, us versus them, "what's in it for me?" - this mentality can easily be seen throughout human culture and stems from a worldview in which one must constantly fight for survival.

When one feels, even erroneously, that their survival is in peril, they will act out of accordance with natural law and the spirit of humanity. Compassion, charity, forgiveness, understanding - these all go out the window in survival mode.

The challenge then, is to elevate the collective consciousness of humanity out of survival mode and into higher states of being. Using Maslow's model, this would include self-actualization and transcendence. In these states, one naturally experiences a life-changing oneness with not only one's fellow human beings, but with all of Life Itself.

Over the millennia, humans have devised various forms of government and economic systems. But despite how "enlightened" any system is, the shortcoming is always the consciousness of the individuals that employ the system. As an example, capitalism can destroy the planet while allowing a very few to become obscenely wealthy at the expense of all, or it can foster competition and creativity and inspire the technology and resources to create heaven on earth. But in order for the latter to take place, an elevation of consciousness is needed.

As part of our mission, we are reinventing and reexamining many of the old ways of doing things. We are creating and evolving a new business model, one that exists not to accumulate wealth for the good of the few, but for the good of all of life. As part of that business model, we support various charities that are in alignment with our values, we are a launchpad for business ideas and projects that are in alignment with our mission, we support those individuals who want to make a difference in their communities or in the world, and we empower all seekers of an abundant, extraordinary life.

Do you want to be a part of our vision? Join one of our free programs or communities, or explore other ways of getting involved below.

Change Your Life, Change The World

Want to get involved?

Here are three things you can do right now to help us change the world:

Want to help us grow? Contact us here for internship opportunities. 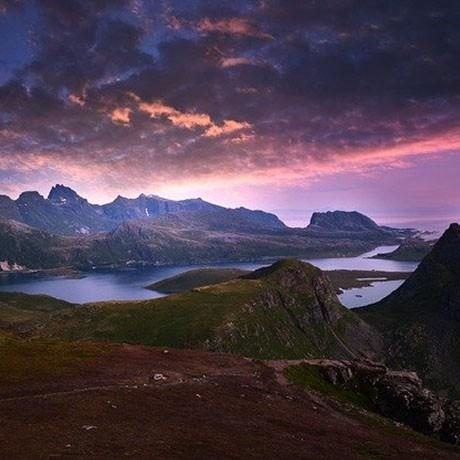 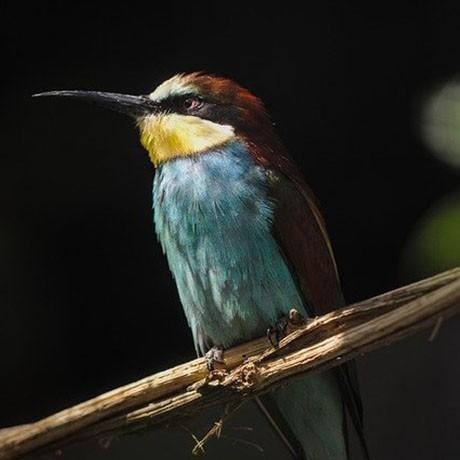 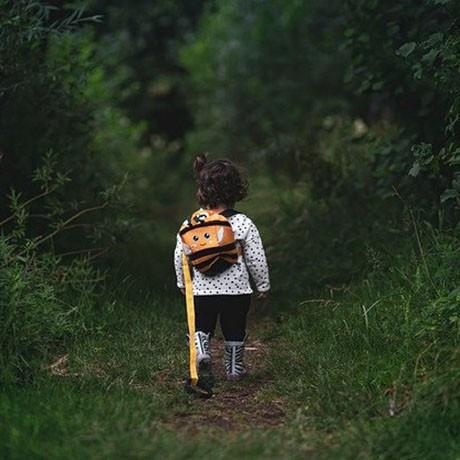 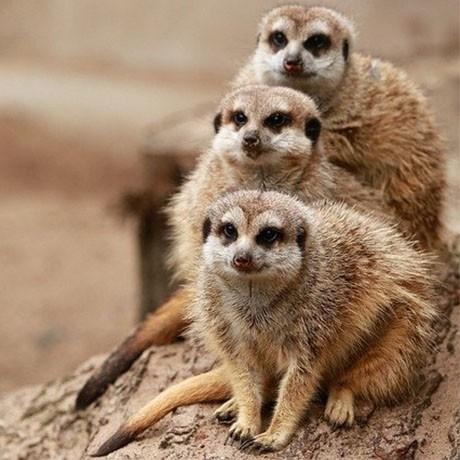 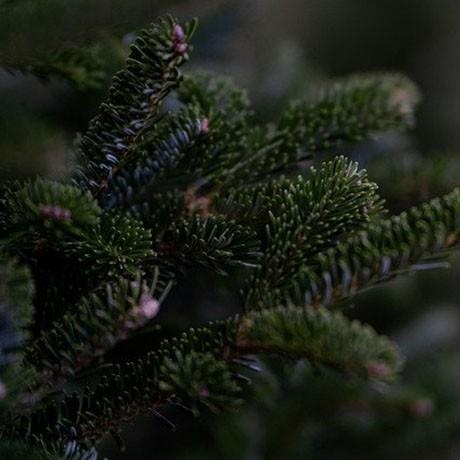 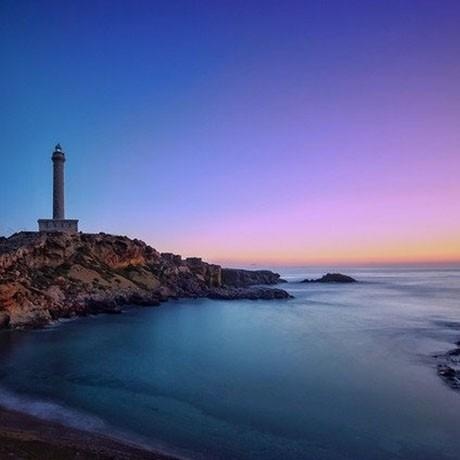 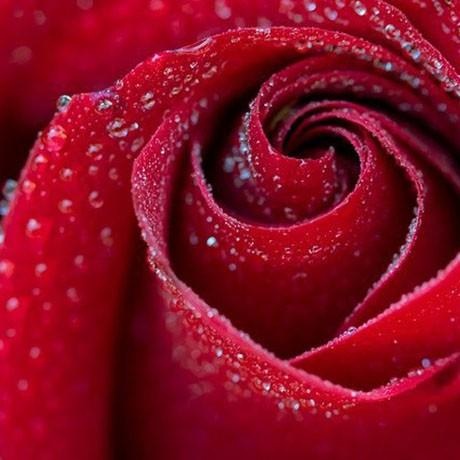 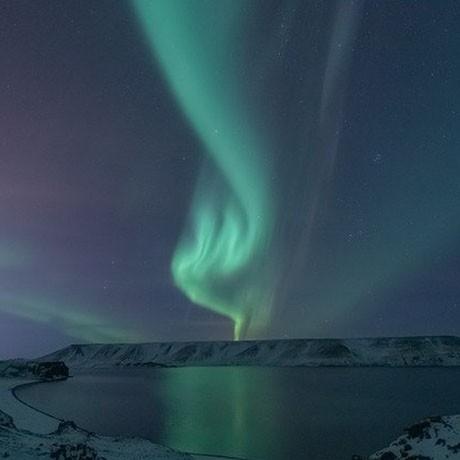 Get new classes, meditations, and spiritual processes for becoming your Highest Self, delivered straight to your inbox. 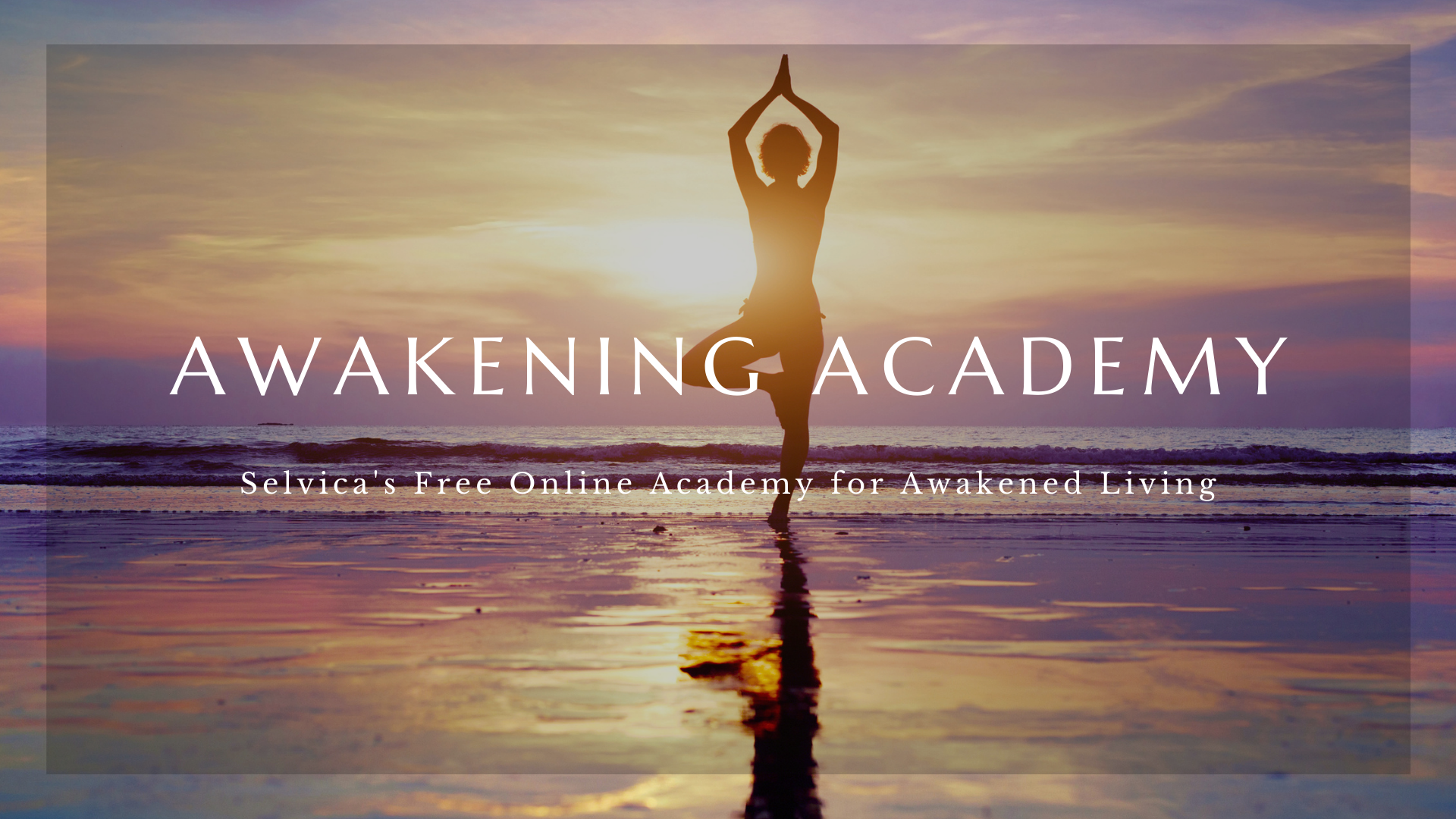