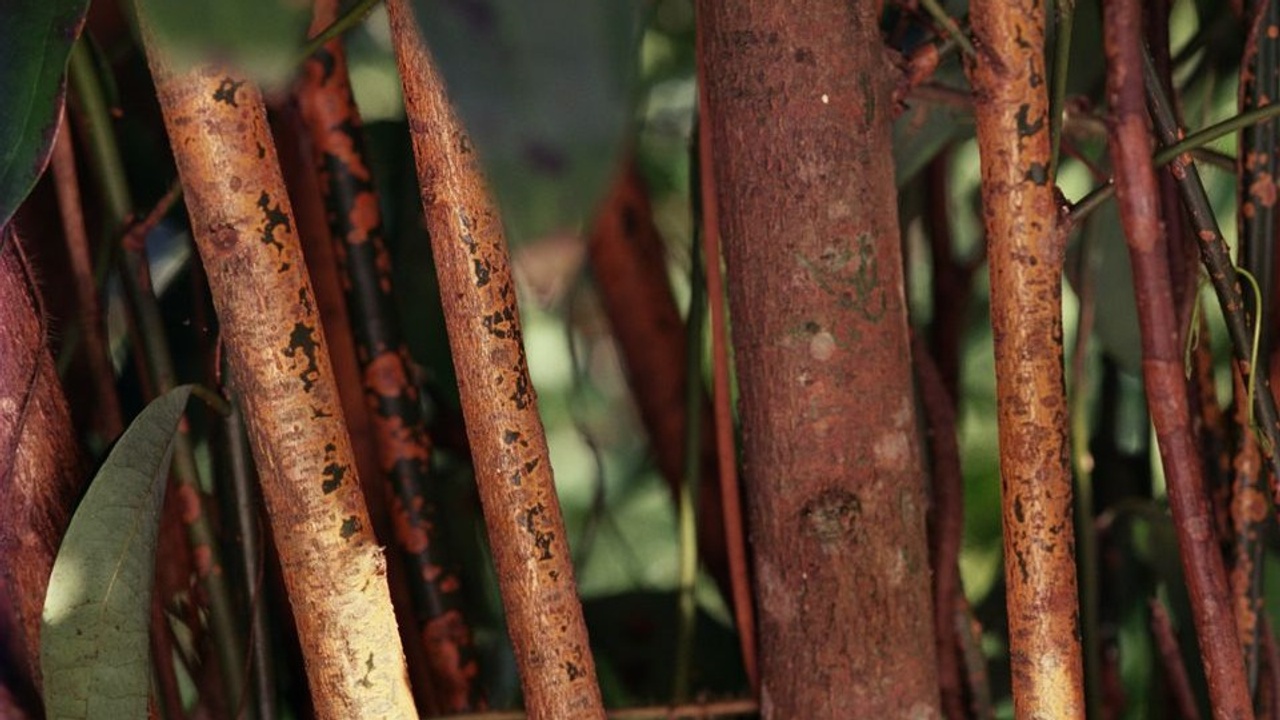 Cinnamon can change your life. I know that's kind of a weird thing to say, especially if you're like me and you've been eating cinnamon in all kinds of foods for a few decades or more. How powerful can it really be, right?

I do work with a Yaqui shaman and he recently had me do a simple ceremony involving cinnamon. Now, to give you a little context, this shaman is one of the most powerful healers on the planet that I'm aware of. And whenever I do these ceremonies, I can feel shifts in the higher dimensions of self that then ripple down and affect all the lower dimensions of reality.

If you've ever done any kind of plant medicine work, then you know there is much more to plants than meets the eye. Each plant has a "spirit" or "genius" to it, and various plants can be storehouses of wisdom and power.

As part of our research initiative at the Selvica Institute, we've recently been combining the Transcendental Deep Dive Process with various aspects of shamanic plant work in order to learn to fully unlock the secrets within plants. And just last night was our first exploration of cinnamon using some of these techniques.

Cinnamon gave us a masterclass in magic and manifestation. One of the first things it did was help us to let go of form. It felt like we all turned into dust and out of that dust, our true essence came forth. Then came the purifying fire. We could all feel a sacred fire washing through the body, going into every nook and cranny of consciousness. We could feel blocks dissolving, doubt and disbelief simply disappeared. As the fire burned through our collective karma, we broke free.

Then it started teaching us about magic and manifestation.

One of the most profound teachings from cinnamon was in regard to our heart's desires. Even if you want something badly, even if you actively do work to try and manifest it, some things just seem too big or like they'd require too much work or they're simply not possible, right? Have you ever wanted to manifest something but couldn't quite let yourself believe it was possible with 100% absolute faith and certainty?

As the energy of cinnamon worked through us, it showed us what it was like to layer-by-layer, let go of doubt, disbelief, and the feeling of impossibility. All that stuff is mind stuff. It's stubborn, sticky, tricky mind stuff, but mind stuff nonetheless. And that stuff absolutely gets in the way of you owning your power.

So cinnamon teaches you that you have to purge EVERYTHING from your consciousness that is out of alignment with what you want. Every belief, idea, or thought form that goes against your manifestation must be burned away in the sacred fires of creation.
Once that's done, you realize that creation is all that's happening. Your thoughts really do create. And the beauty of cinnamon is that it shows you how to take a simple thought or dream and imbue it with substance, flavor, and form. It took our desires out of the mental plane and clothed them in energetic substance. We could feel and even taste the various realities we wanted to call forth. And cinnamon seemed to say, THAT was how it was done. Cinnamon teaches you how to create an energetic bridge between the mental plane and the physical plane. It teaches you how to quite literally bring your dreams into physical reality.

For most people, their dreams are so wrapped up in unaligned beliefs and mind stuff that they never have the chance to manifest. So the first step is to let go of all of that. Then on the other side of the mind stuff, you find pure creation. You realize that magic and manifestation is literally what's happening right now, all around us. And you can choose to consciously participate in that. Cinnamon doesn't just teach you how to do magic, it teaches you that you ARE magic.

If you've ever studied things like the Law of Attraction, then hopefully a lot of this makes sense or sounds familiar. But one of the things about working with cinnamon is that even if you've heard these ideas before or even if your mind is like "I know this already" - the ultimate test of that knowledge is: can you do it? Can you bring your dreams into reality? And are you creating the life that you want?

What was so powerful about working with cinnamon was that these ideas don't just stay ideas, they become your living truth. Instead of just words you read in a book that don't really affect much, cinnamon gives you the direct experience of this powerful knowledge. It becomes a part of you. You embody some of the highest truths and are empowered to create your dreams.

Remember, the first thing cinnamon did was turn us into dust and allow us to drop form. If you want to create the unknown, first you must become an unknown.

So that was our warm-up on working with cinnamon. We're going to do a full shamanic plant medicine intensive with it in the near future over in The Ouroboros Society. Message me if you'd like to join us.

We've got another plant medicine intensive underway currently on a different plant focused on astral travel and lucid dreaming. I'll let you know how it goes.

A Psychedelic Experience With Your Mind, Breath, and Cacao
Is the idea of LACK keeping you from miracles? ✨
Experience deep peace by recognizing ONE thing... 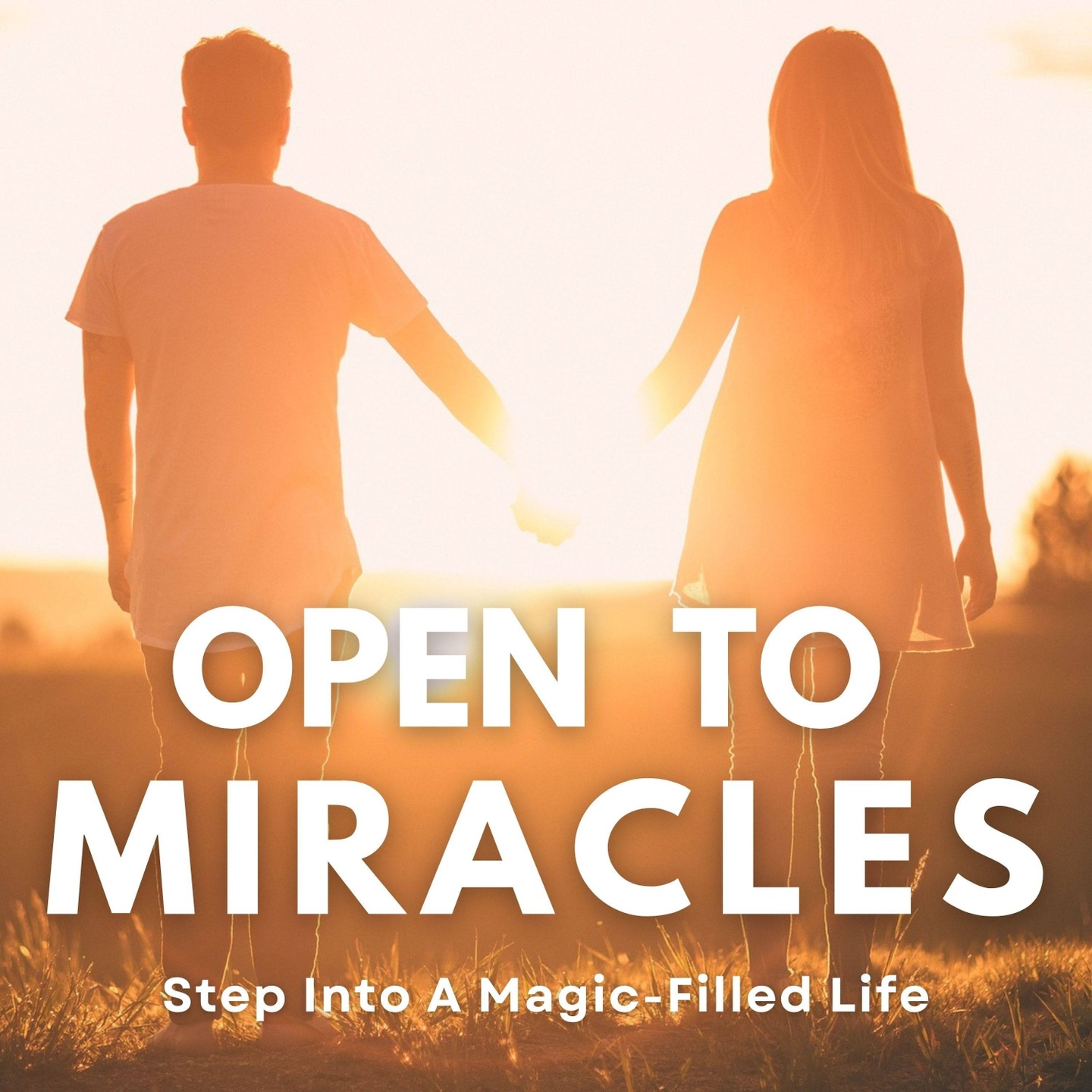 Sign up below for subscriber-only episodes, downloads, and announcements, and step into a magic-filled life.